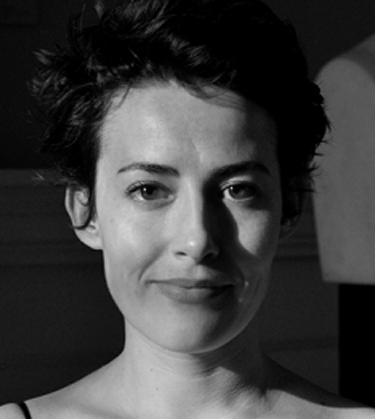 Jane Sheldon is an Australian-American soprano and composer. Praised by the New York Times for singing “sublimely”, the Sydney Morning Herald for “a brilliant tour de force”, and The Washington Post for “a stunning performance”, Jane has established an international reputation for performing highly specialized contemporary chamber opera and art music for voice.

She is a 2021 Artist in Residence at the Sydney Observatory with Imara Savage and Elizabeth Gadsby. 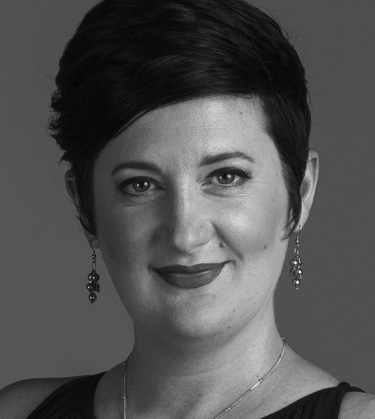 Anna Fraser has gained a reputation as a versatile soprano specialising predominantly in the interpretation of early and contemporary repertoire. Anna has had the pleasure of performing in a myriad of traditional and exploratory programming expertly demonstrating the versatility and virtuosity of a cappella singing. Anna is a graduate of the Sydney Conservatorium of Music and New England Conservatory (Boston) and furthered her studies in the Britten-Pears Young Artist Program featuring as a soloist at the Aldeburgh Festival (UK) under the direction of Richard Egarr and Antony Rolfe-Johnson. Equally at home as a dramatist on the stage presenting opera and historically informed chamber music, Anna is a strong exponent in music education, particularly with Moorambilla Voices, Gondwana Choirs, and NIDA as a guest lecturer.

Anna performed as a core ensemble member of the Song Company for over a decade and has collaborated with international ensembles such as period specialists The Wallfisch Band (Bach Unwrapped cantata programmes at Kings Place, London) and the New Zealand String Quartet (Adam Chamber Music Festival, NZ; Canberra International Music Festival). 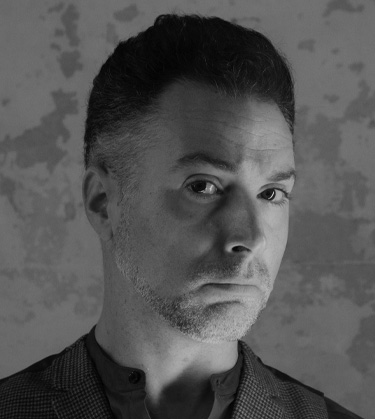 With a career that has spanned 4 continents, 85 operatic roles from the baroque to the newly composed, high respect as a pedagogue, a Helpmann Award nomination and superlative press reviews, Simon Lobelson has established himself as one of the most versatile baritones of his generation. Born in Sydney of Egyptian parents and brought up in Brussels, Simon graduated with distinction from Royal College of Music on scholarship, then studied with Sir Donald McIntyre and has since worked extensively as a soloist in Australia, the Middle East, Asia, the UK and Europe.

He has recorded for Chandos and ABC Classics and is a vocal professor, lecturer and coach at the Sydney Conservatorium of Music, a judge for the Sydney Eisteddfod and has given masterclasses in Australia and China. He is also completing his doctorate on Vocalism in Contemporary Opera through Sydney University, on a RTP Commonwealth Government Scholarship Award. 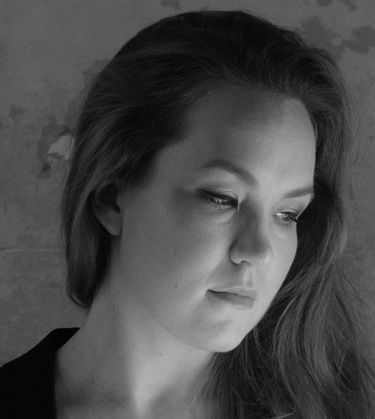 Most recently, Emily recorded the role of L’Enfant for an acclaimed virtual production of Ravel’s L’enfant et les sortilèges, produced by Vopera and the London Philharmonic Orchestra. In 2020, she performed the UK premiere of Venables’ acclaimed Denis & Katya, and toured the piece throughout the UK with Music Theatre Wales.

In November 2019, Emily performed the role of Dorabella in Classical Opera Company’s Così fan tutte, in London. In September 2019, Emily made her US debut, performing Philip Venables’ Denis & Katya for Opera Philadelphia. Earlier in 2019, she sang the title role of L’enfant in Ravel’s L’enfant et les sortilèges at the Komische Oper Berlin. Emily also performed the role of Varvara in Richard Jones’ Olivier award-winning new production of Katya Kabanova, at the Royal Opera House, Covent Garden. In December 2018, Emily appeared as Semira in Pinchgut Opera’s award-winning Australian Premiere of Hasse’s Artaserse. Pinchgut Live label has now released their CD recording of this performance.

Her roles in the 2015/16 season included Aglaea/Atropos/Bacchus (Orpheus) at the Sam Wanamaker Playhouse, Shakespeare’s Globe, and Alms Sister (Suor Angelica), Käthchen (Werther), for the Royal Opera. Emily was also one of the six cast members in the world premiere of Philip Venables’ critically acclaimed new opera 4.48 Psychosis at the Lyric Hammersmith.

Emily holds a First Class Honours degree in Vocal Performance from the Sydney Conservatorium of Music. She was the Dame Nellie Melba Scholar and Patrick & Vivian Gordon awardee for the Melba Opera Trust. In 2015, Emily was awarded an Australia Council for the Arts ArtStart grant, in support of her vocal and language development abroad. She is an awardee of the Australian Music Foundation and the Tait Memorial Trust. Emily is also a recipient of the Dame Heather Begg Memorial Award.

Emily’s theatrical training background is extensive and has involved productions, national touring, and comprehensive acting study with the Australian Theatre for Young People, and the Fresh Ink project. Pursuing her passion for theatre-making, she was Staff Director on the revival of Richard Jones’ Der Rosenkavalier in the 2018 Glyndebourne Festival season.

In July 2015 Emily performed the role of Asteria in Pinchgut Opera’s production of Vivaldi’s Bajazet. In 2014 she sang Elgar’s Sea Pictures with the Sydney Symphony Orchestra, as part of the Discovery Series. She also sang the role of Dritte Magd for the SSO’s concert performance of Strauss’s Elektra. In the 2014 Sydney Festival she performed in the Australian premiere of George Benjamin’s Into the Little Hill for Sydney Chamber Opera. She also performed the role of Kate Julian in Britten’s Owen Wingrave, for Sydney Chamber Opera.

back to show notes